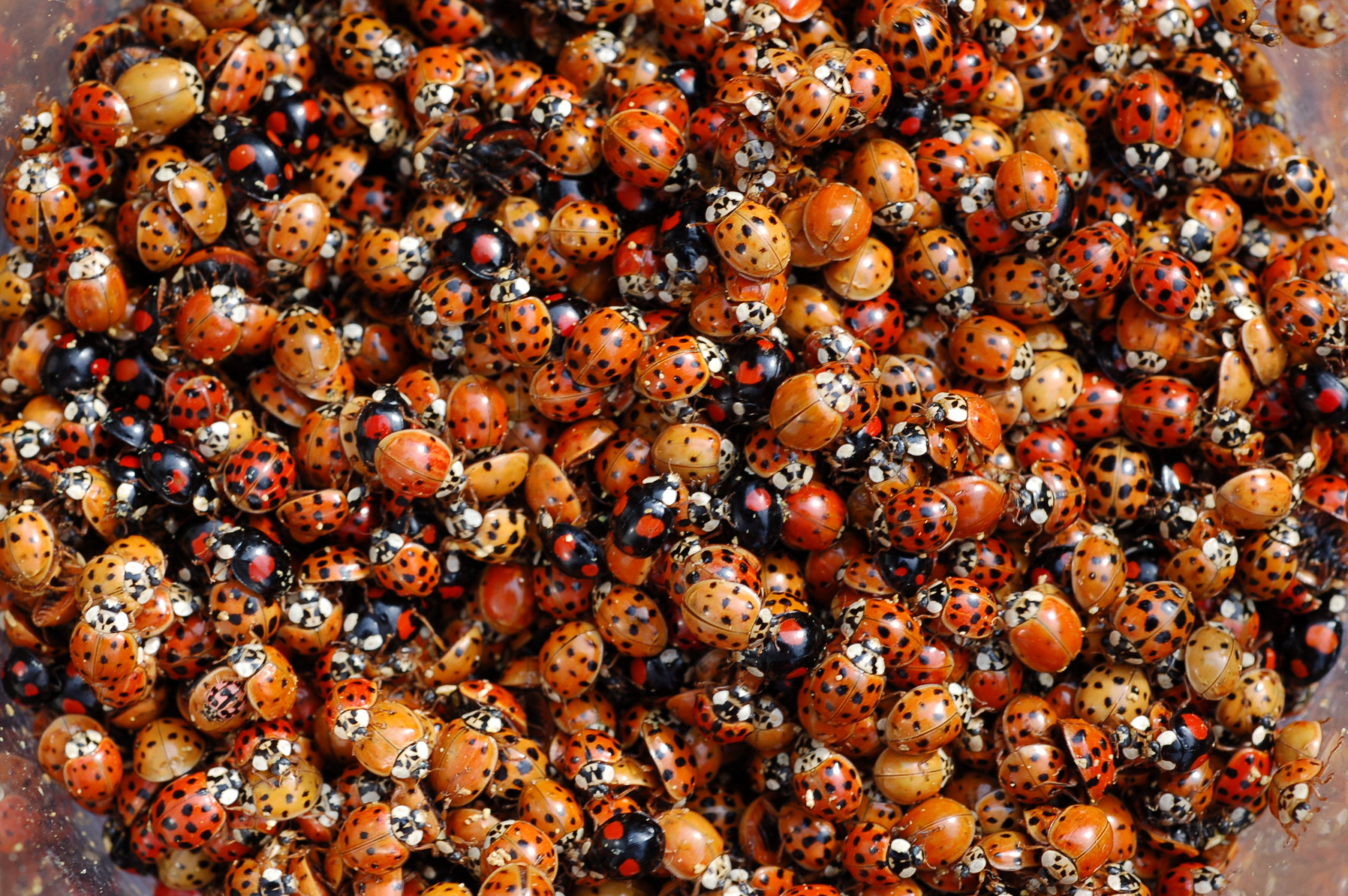 The LOEWE-Centre for ‘Insect Biotechnology’ uses insects as a bioresource for new products with applications in medicine, agricultural and industrial biotechnology. Involved in the project, funded by the State of Hesse, are the Justus-Liebig-University of Giessen (JLU, lead), the Fraunhofer Institute for Molecular Biology and Applied Ecology (IME) and the Technical University of Central Hesse (THM). Head of the project is the entomologist Prof. Dr. Andreas Vilcinskas (JLU / Fraunhofer Branch for Bioresources) with co-coordinator Prof. Dr. Holger Zorn (JLU).

Insects are evolutionarily the largest group of organisms with about 1.2 million species. Many species live in highly microbial-contaminated environments, use food or substrates that are hardly degradable or toxic to other organisms, or are pest and vector insects. Basis for the occupation of extreme ecological niches is often a unique repertoire of molecular tools, that can be used for applications in the fields of medicine (red biotechnology), plant protection (green biotechnology) and industrial biotechnology (white biotechnology)

The systematic development of new products and services based on insects (Insect Biotechnology or Yellow Biotechnology) is followed only since recently. The LOEWE-Centre ‘Insect Biotechnology’ is Europe's first operational unit in this highly innovative research field with tremendous growth prospects. Basis of insect biotechnology is the in-depth knowledge of the systematics and ecology of insects. After the knowledge-based selection of specialized insect species, application-relevant molecules can be identified with highly sensitive analytical methods, examined, and used for downstream applications.

So far, the group has discovered substances produced by beetles and butterflies that inhibit the growth of antibiotic-resistant bacteria, which will be further developed as new antimicrobial agents. Peptides originating from bugs and flies also proved to be useful for the control of fungi, which are responsible for significant crop losses worldwide. Salivary enzyme secretions of fly larvae have been discovered that enable the human coagulation system and can be used for wound treatment. Furthermore digestive secretions of grain pest beetles have been discovered, which are suitable for the preparation of gluten-free food products. Even insects models have been developed as an alternative to traditional animal testing for toxicity and efficacy testing of drugs. In addition, it was possible to develop new systems for environmental-friendly control of agricultural pests and mosquitoes.

The most important stabilisation measure is the permanent establishment of an independent Fraunhofer Institute at the Gießen site. The scientific and structural development of the LOEWE Centre "Insect Biotechnology" ProLOEWE will be communicated to the specialist community and in particular to a broader public through the communication initiative.

exist all over the world. Thanks to their fantastic characteristics and abilities, almost all habitats on earth.

the Centre for Insect Biotechnology & Bioresources will receive over the next three years.

are researching the development of bioresources for use in medicine, crop protection and the food industry.

have already been published since the Centre for Insect Biotechnology & Bioresources was founded.

What is yellow biotechnology?